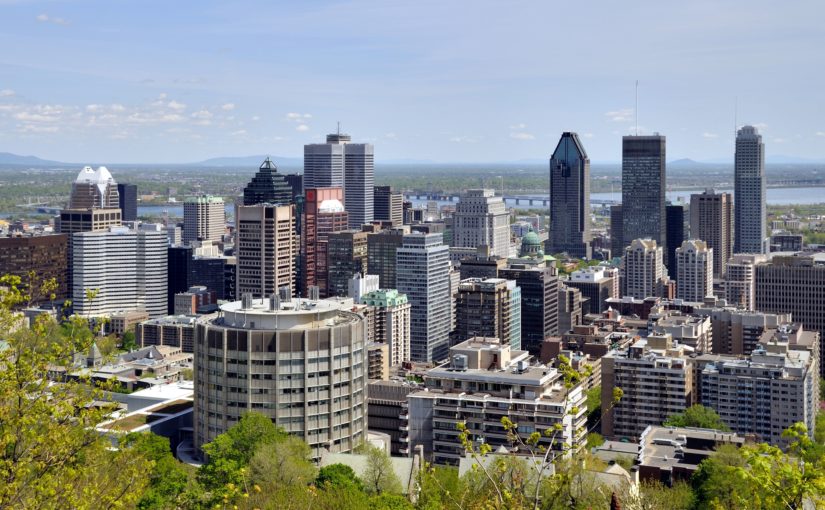 I’ll be at the 2019 Montreal AI Symposium today, presenting a poster about Network sampling and an application to Machine Learning: 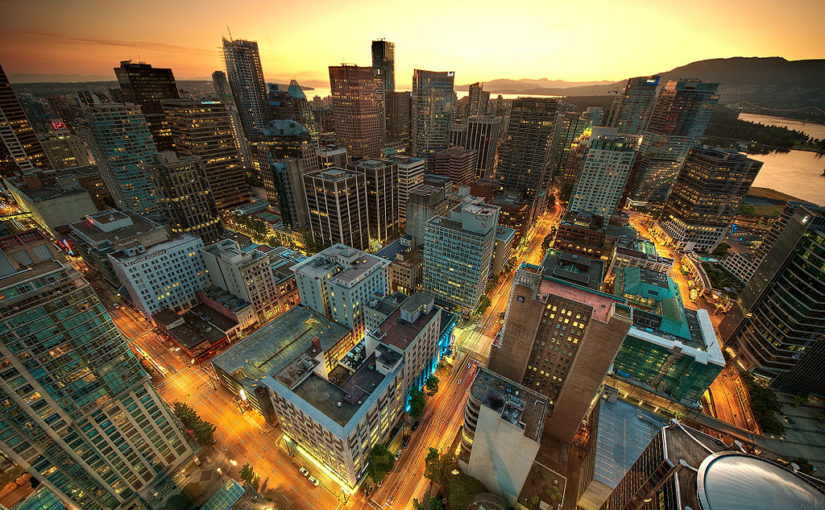