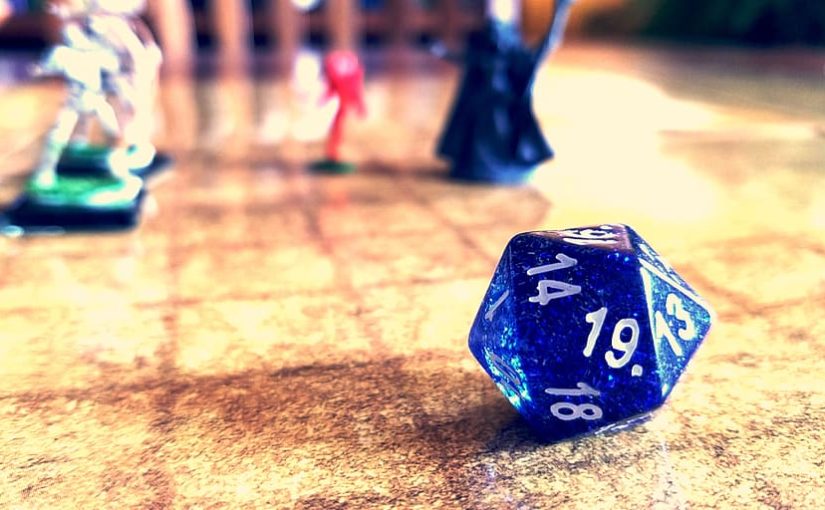 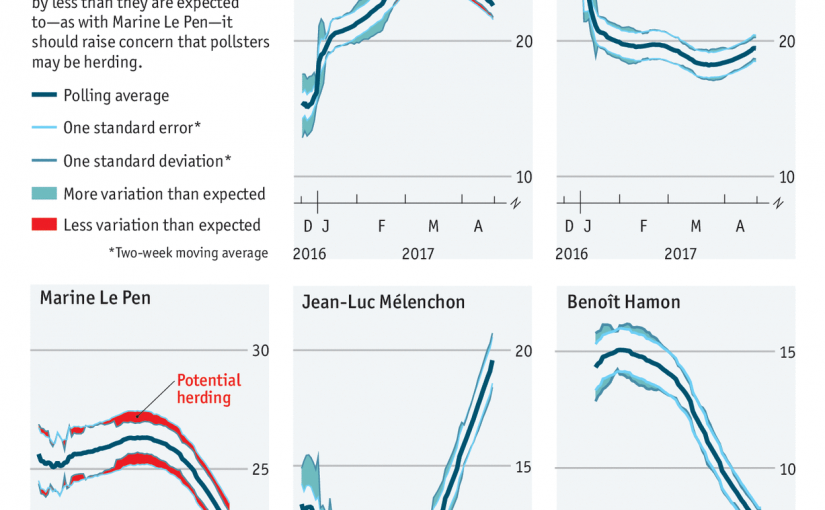 I continue to worry about the lack of variation in French election polls. Polls shouldn't be this consistent unless there's massive herding. pic.twitter.com/Xgd8dNUytN